Hydrates, quenches thirst, even more slims. Water is the proper companion for all the people, even more for runners and generally all that are exercising, especially at summer when the temperatures are high. But the benefits of water have no limit. New researches confirm older speculations and show this who already claim many nutritionists, that the consume of water before meal may increase metabolism, having a dramatic effect on weight loss.

According to a research who realized by professor Mickael Brosman and his collaborators at University of Berlin, the consumption of a quantity of water equal to 500ml may increase at 24% metabolism for the next hour!

Specifically, the researchers study the effect of this consumption and see that the thermogenesis that caused at this case, increase metabolism rate at 24% for 60 minutes. Thermogenesis is named the burn of calories from the organism who achieved during the digestion of food.

The fact than the water doesn’t give any calories classify it first at the list with thermogenic foods.

As it was already know, the consummation of water with empty stomach early in the morning it helps in the proper functioning of the lymphatic system and, also, the elimination of toxins.

In addition, “cleans” colon as a result nutrients have better and faster absorption during the rest or the day.

Even in past times, had been realized researches which confirm that the water intake before meals increases the level of metabolism, after the body spends more energy for its absorption. In addition is considered a fact that with the same way is increasing the feeling of fullness in the stomach as a result most of the people consuming smaller portions of food at their meals.

According to a study by the Berlin School of Public Health, which involved only women who did not change their diet, but they simply followed the habit of consuming two glasses of water before their meals, this feeling was the reason why they managed to lose weight.

The same results were found in a similar study conducted in the US at Virginia Tech University, led by Brenda Davy, who stated that the participants lost weight due to the fact that they ate less than usual, while the drinking of water prevented them to consume other beverages.

All researches conclude that plain water can cause all these  spectacular results as the data change dramatically when it comes to juices, milk or soft drinks.

Pay attention to the proper time

However, is required caution when consuming water as when it is taken during a meal of immediately after that the results may be different.

In particular, in this case, is secreted in the stomach a smaller amount of digestive fluid, resulting in delayed digestion and sometimes causing heartburn and reflux.

It can also raise insulin levels by increasing the body’s ability to store more fat. 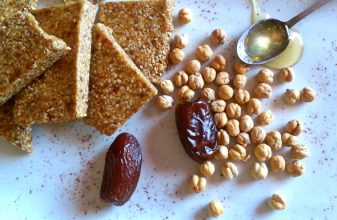 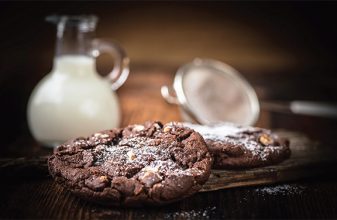 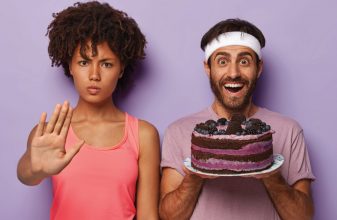 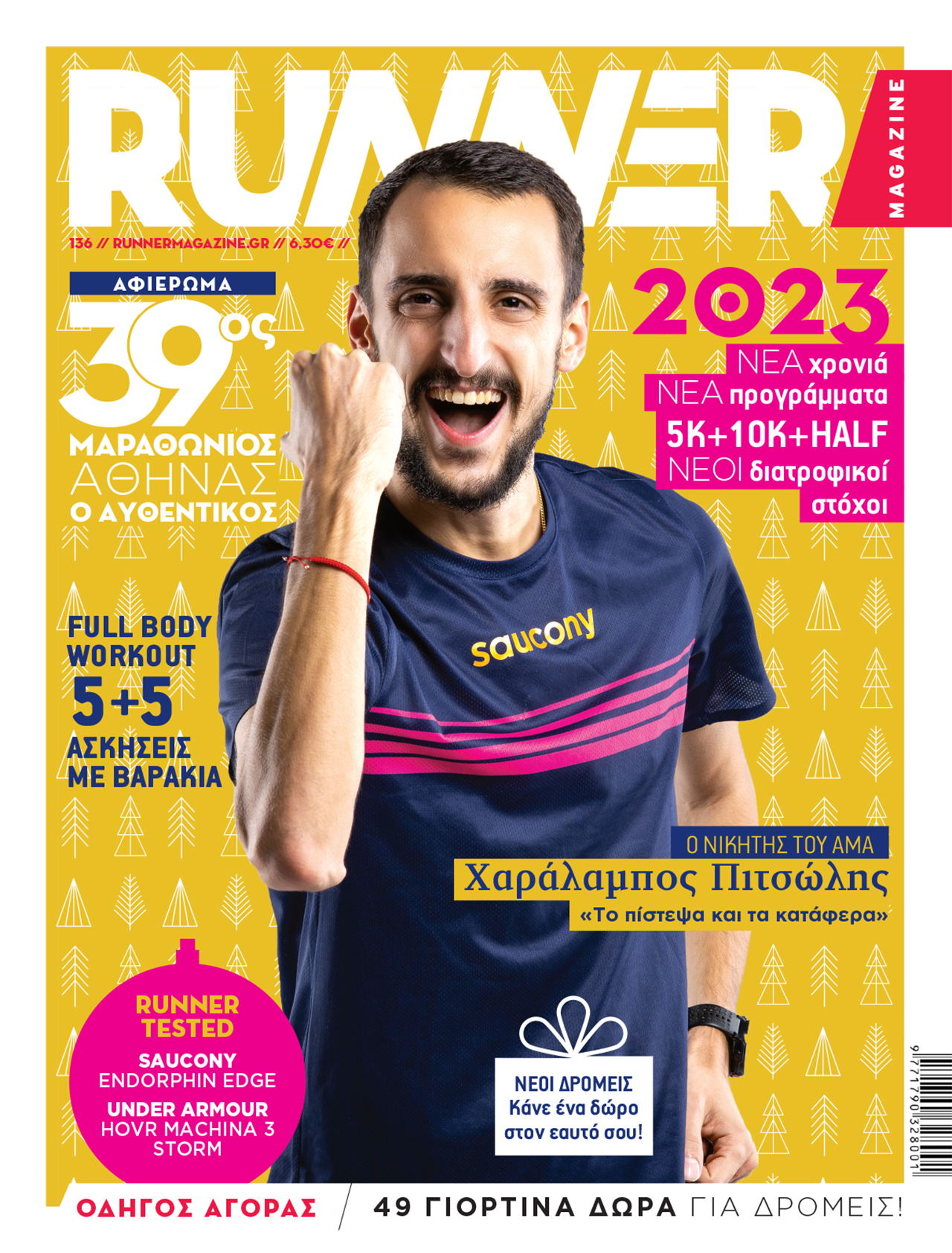 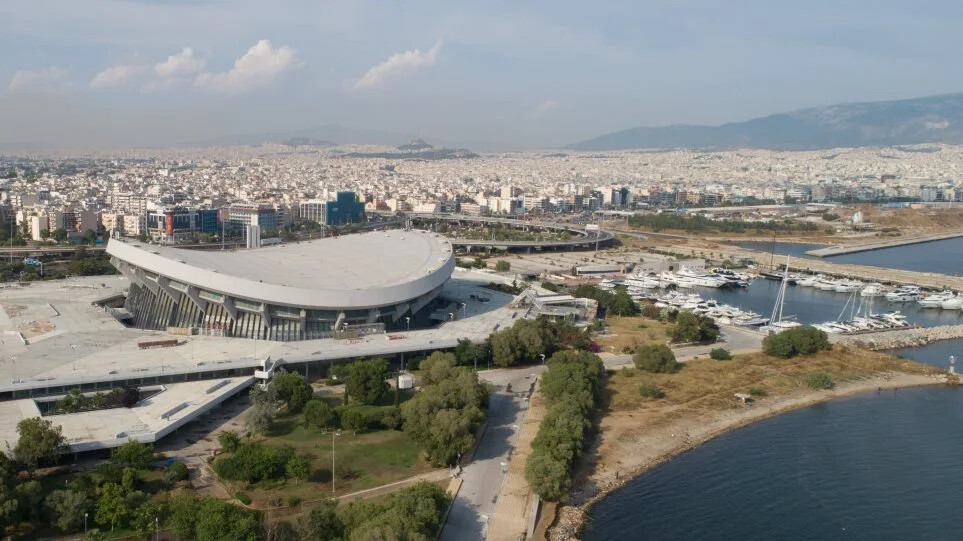 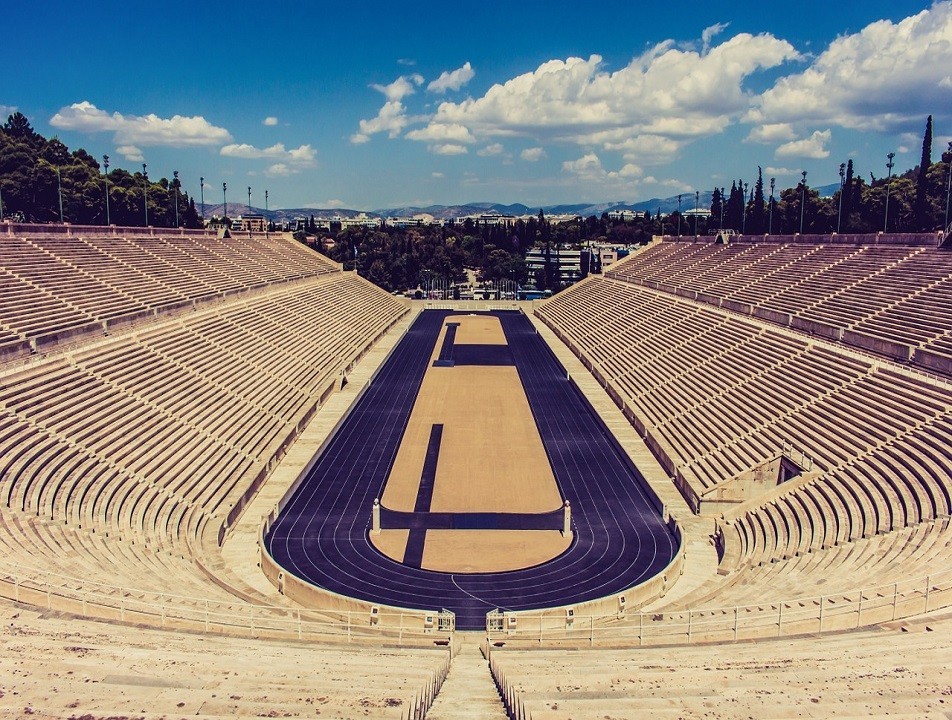 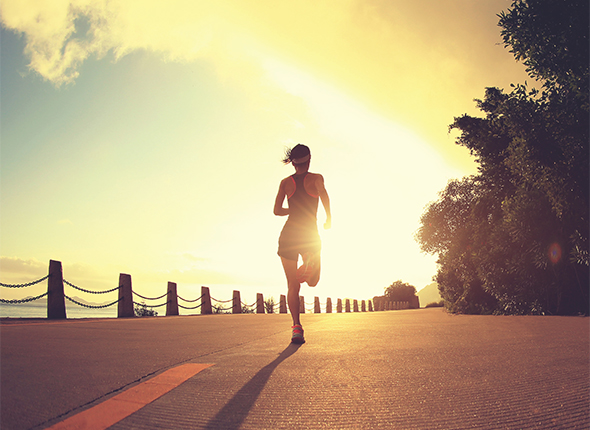 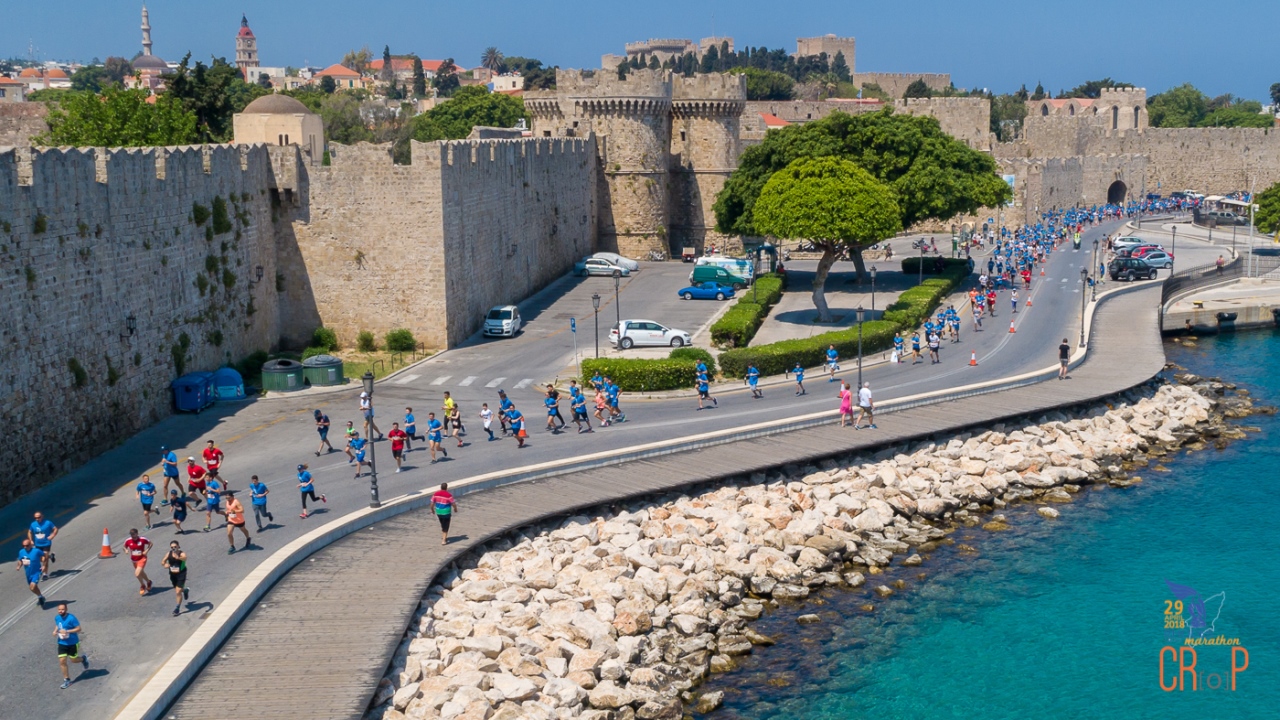 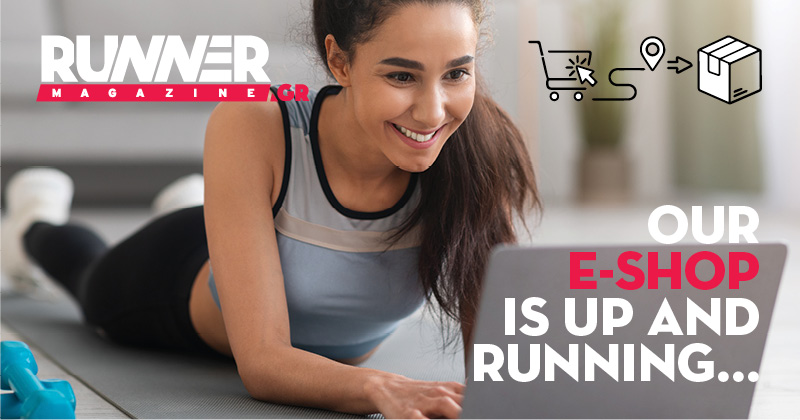